Facebook 37K Likes
Twitter 0 Followers
Instagram 4K Followers
RSS Feed
Shivaswami was known in the village for his devotion to Shiva. He would go to the local Shiva temple twice a day. In the morning, he would take with him a pot of milk as an offering to Shiva. In the evening, he would sing songs describing the greatness of…
Read Full Story 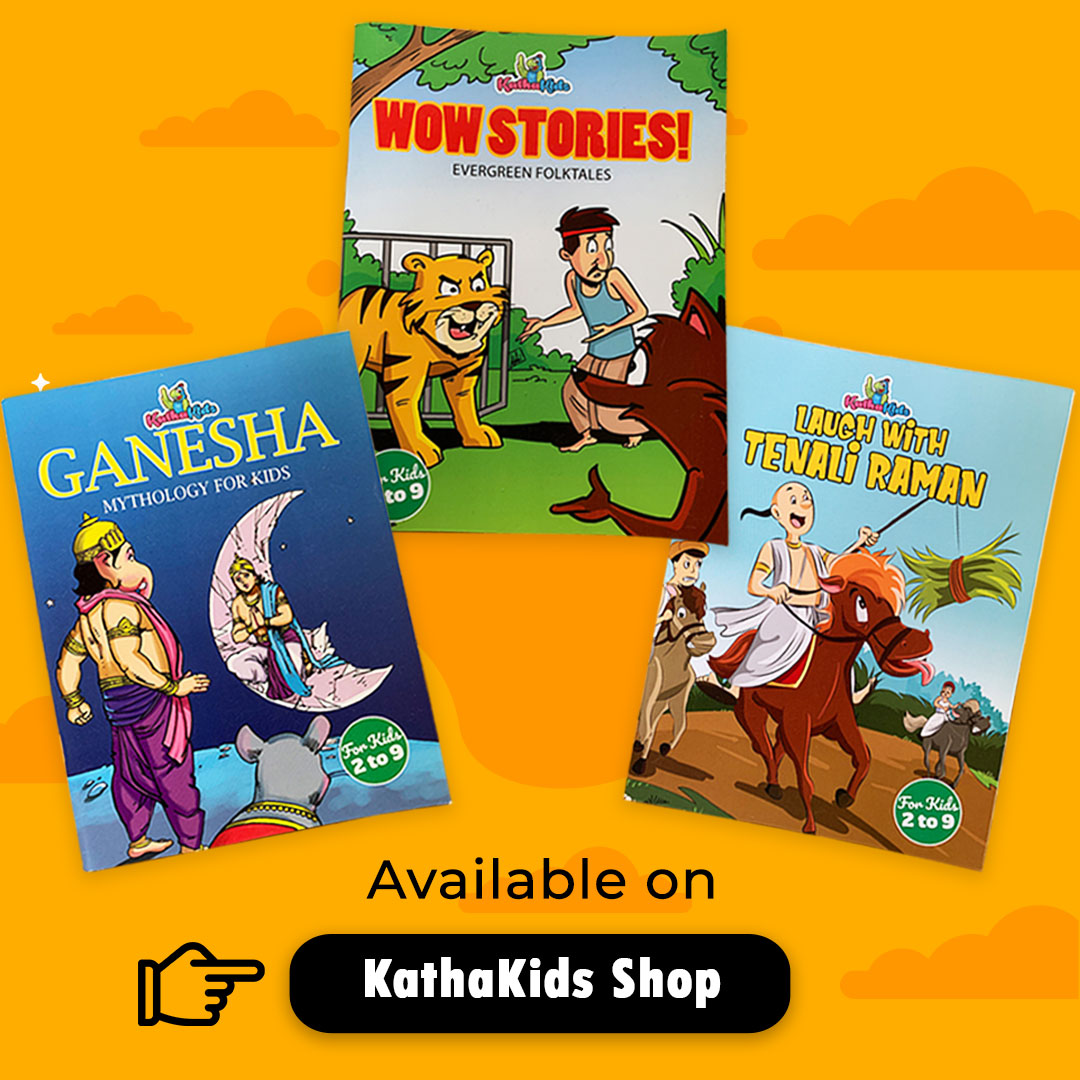