Facebook 34K Likes
Twitter 146 Followers
Instagram 2K Followers
RSS Feed
The devas and asuras were cousins who were always at war. Once there came a time when the cousins agreed to stop fighting and work together. The idea was to churn the ocean of milk which would yield Amrit or the nectar of immortality. Anyone who had a sip of…
Read Full Story
The Goddess Ambika had wounded the pride of the mighty Asura king, Shumbha — she had refused his offer to make her his queen. After that, she had defeated his armies twice. Finally, putting himself at the head of an immense army, Shumbha marched against her. Ambika, helped by Kaali…
Read Full Story
Shumbha, Lord of the Asuras had proposed to marry Goddess Ambika. She taunted him to prove that he was stronger than she, an incarnation of goddess Durga. Shumbha sent his army headed by able commanders to defeat Ambika. But she, along with Kaali Ma, destroyed the entire army. It was…
Read Full Story
The Asura king Mahisha, was slain by Durga. After his death, the Asuras fled back to Pataal-lok, the underworld. Soon, Shumbha, swore revenge and became the Asura king. Helped by his brother Nishumbha, he mounted an attack on Svarg-lok, abode of the devas and succeeded in capturing it. While the…
Read Full Story
Mahisha, the Asura, was the ruler of Pataal-lok, the underworld and homeland of the Asuras. But Mahisha was greedy for power. He wanted to conquer Bhu-lok, where humans dwelt, and Svarg-lok, the heavenly abode of the Devas. The devas were powerful, too strong to overcome. But Mahisha was not one…
Read Full Story 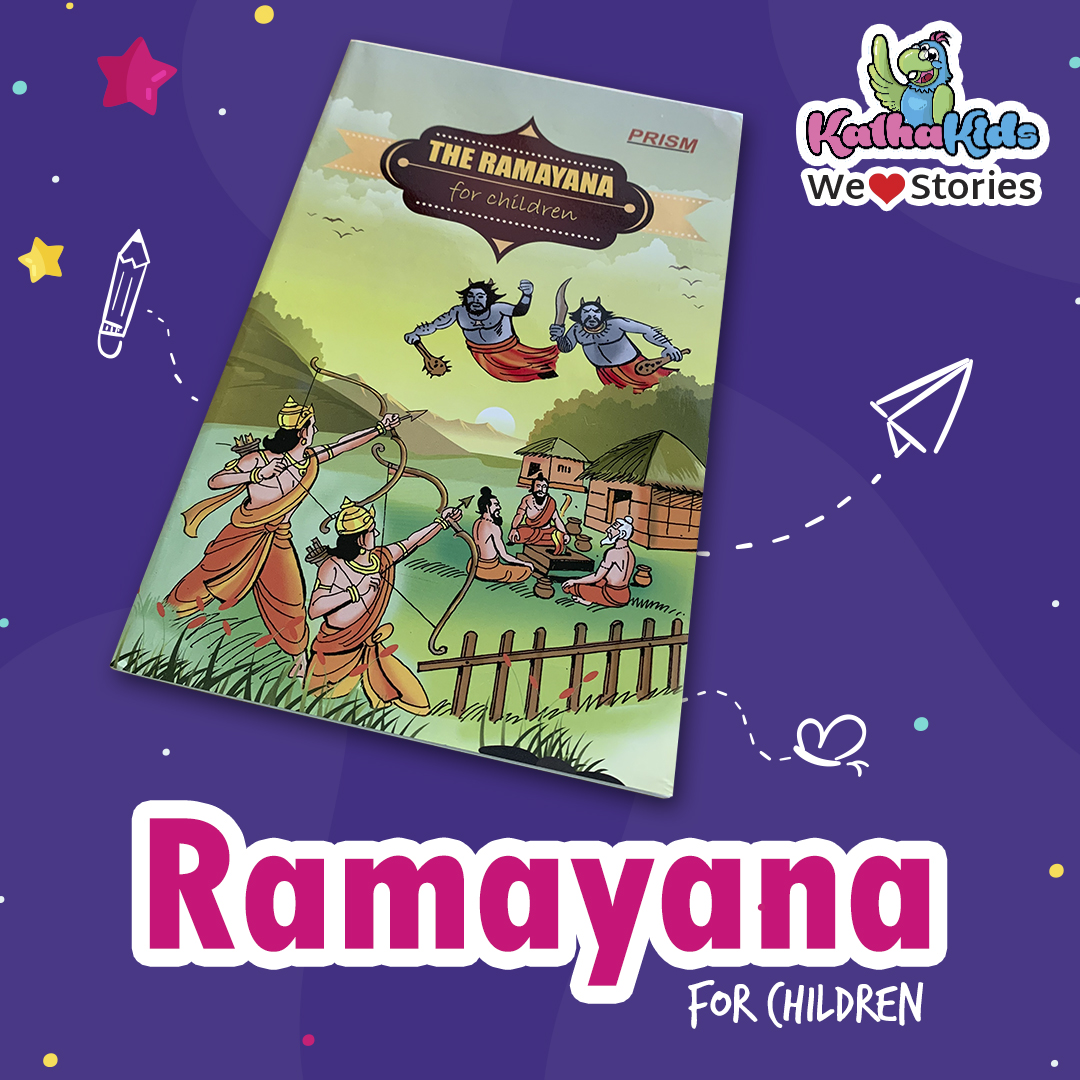